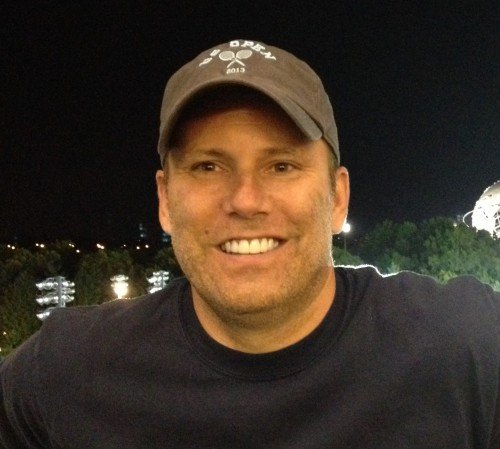 Andrei Lloyd is the President/CEO and Co-Founder of E3Sports, an athletic development and injury prevention training company. He is accountable for all facets of daily operations, including strategic planning, sales, marketing, accounting, human resources and budgeting. E3Sports has experienced tremendous growth in the 14 years Mr. Lloyd has overseen the company, adding recess enrichment and after school programs at public schools and recruitment of top-level sport coaches for private schools. E3Sports currently works with over 15,000 athletes and students weekly.

Mr. Lloyd was the COO for Corbis Stock Market (CSM), a division of Corbis, a privately held stock photography company owned by Bill Gates. In this capacity, he was solely in charge of CSM’s operational and financial responsibilities and oversaw an international staff of 250 employees. In his varied business career of over 20 years, Mr. Lloyd has been instrumental in the creation, building, marketing and management of various companies in the sports, arts, and entertainment arenas.

Prior to working for Corbis, Mr. Lloyd served as Manager of Public Relations and Event Marketing for Joseph E. Seagram & Sons, where he led the development and implementation of numerous sports and event marketing programs for the Fortune 500 Corporation. He has also created and managed sports marketing programs for Ruder Finn, one of the leading independent public relations companies in the world and served as Director of Marketing and Operations for the NY Liberties (a professional women’s volleyball team.)

As an avid athlete, fitness expert and sports enthusiast, Mr. Lloyd is currently a coach for the basketball and softball teams at the Nightingale Bamford School. Mr. Lloyd has won six championship trophies as the captain of a team in the N.Y. Urban Professional Basketball League. 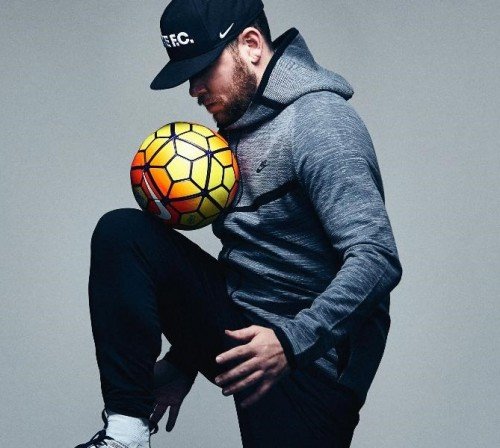 Andrew FitzGerald is a performance coach who is passionate about education, development, and leadership. He has been working professionally with athletes and a wide range of clientele in New York City for over 15 years. Since 2005, when he co-founded E3Sports, Inc., FitzGerald and his staff of coaches have revolutionized student-athlete training by creating one of the country’s first sport performance companies dedicated to preventing injury amongst young athletes. In the summer of 2015, Nike named Andrew to their Global Trainer Network and he became an official Brand Ambassador for Nike Soccer North America.

FitzGerald’s dedication to providing evidence-based performance solutions is a common thread that his clients—who range in age from 8 to 80—benefit from as a by-product of his coaching and continuing educational experiences. He has had the privilege of working with the United States Army, Fortune 500 Companies, MLB, NBA, NFL, Blue Man Group, Hospital for Special Surgery, and universities and schools across North America. FitzGerald has also focused on his own professional development pathway and was one of the first participants in the prestigious Athletes’ Performance (now known as EXOS) mentorships for phases 1, 2 and 3 under the direct tutelage of Mark Verstegen.

Andrew has also been responsible for the athletic development and injury prevention programming for the Manhattan Soccer Club PSG boys over the last 4 years and supported them as they earned a US Youth Soccer National Championship also in 2014. Presently, he coaches the Riverdale Country School Varsity Boys’ Soccer team where he led them to back-to-back NYSAIS city championships in 2014 and 2015. 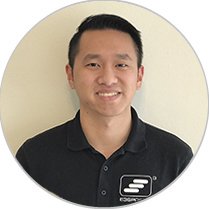 David Ng is our Operations Manager of Recess Enrichment and Public School Programs. He manages our Recess coaches and supervises our programs at public schools. He holds certifications in CPR/AED, First Aid, and Concussion.
David earned his Bachelors of Arts degree from Stony Brook University with a concentration in Economics. He played handball competitively in high school and college. David is an avid basketball fan and follows the game intensely. Sports has always brought him much joy and he wishes to share that with others.

Sean is our Coaching Coordinator for E3Sports Sport Coaches. He played soccer and baseball growing up. He went to Tompkins Cortland Community College for two years where he was a two-time All American soccer player. He was captain both years and won the Chancellor’s Scholar Athlete Award. He graduated with a Liberal Arts Math/Science Associates Degree. He then transferred to SUNY Cortland where he continued his soccer career, being captain his senior year. He was All-Conference both years and All-Region his senior year.

He has his F and E Coaching Licenses along with being a Certified Functional Strength Coach. He is CPR/AED/First Aid and Concussion certified.